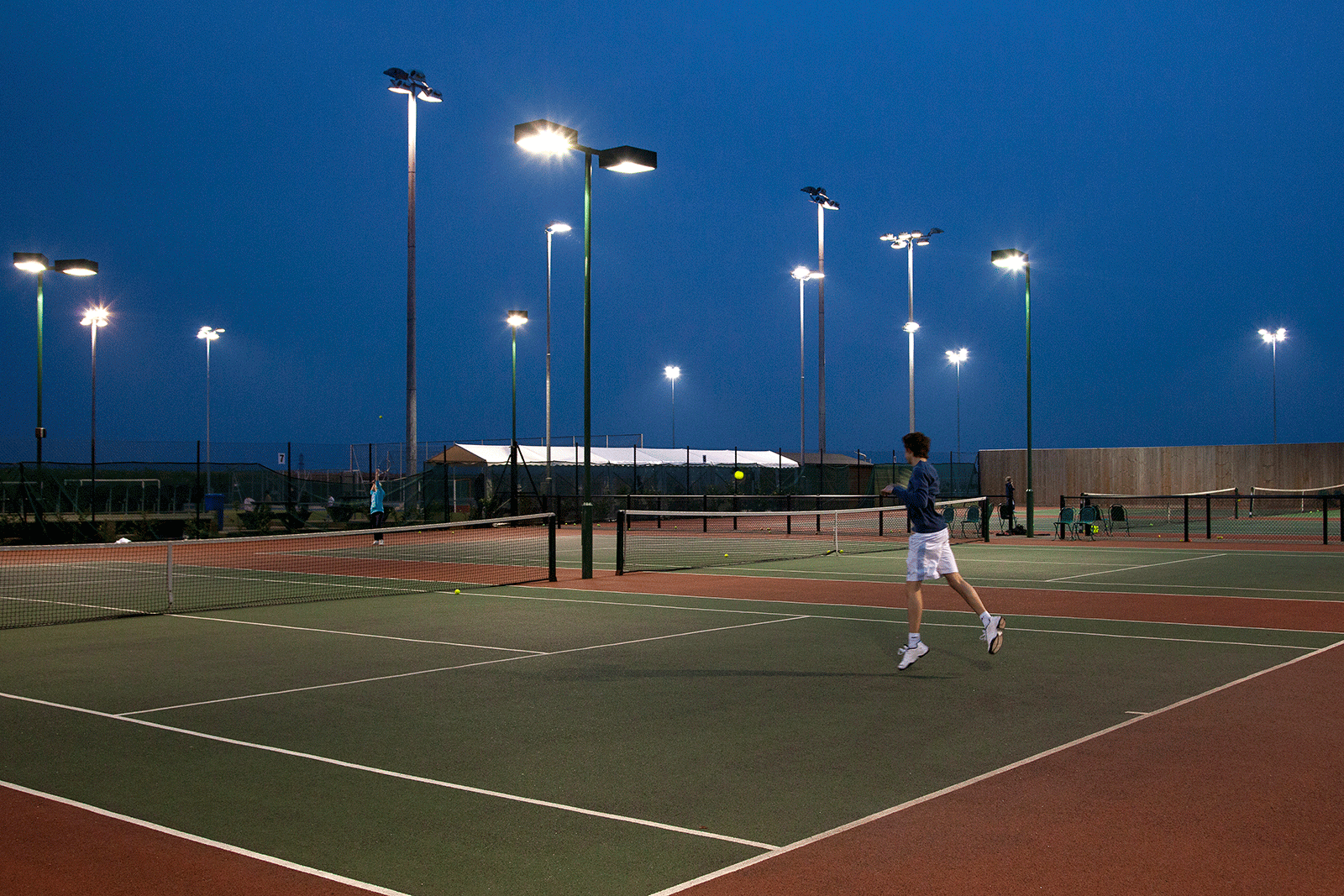 We run an informal and fun singles box league open to adult and junior members of all levels. Running over 5-6 weeks, these offer a chance to pitch your skills against similar level players as you try to advance in the ladder.

You will be emailed a list of people to play by a set date, and can arrange the matches at a time convenient to you. Scores are recorded on an online system. Once all matches have been completed, the organiser will move you up, down, or keep you in the same box, depending on how many points you scored.

It isn’t just about winning, points are awarded per game won, and the format is an extended set of first to nine games with a tie break at 8-8.

It’s a great way to meet and play with people of a similar ability who enjoy playing singles. Check out this video from Julie who explains more noltc.co.uk/galleries/videos/singles-boxes

To sign up please send an email to noxsinglesleague@gmail.com

We also run a mixed doubles box league. Find yourself a partner, or email our organisers Chrissie and Luke, who will fix you up with a partner, then you’ll be emailed a list of other pairs in your box and a play-by date.

As with the singles league, winning pairs will be moved up and down, so you will always have someone new to play each month.

The scoring for the mixed doubles is best of 3 sets, with a Championship tiebreak (first to 10) if the score goes to 1 set all.

It’s a great way to play some competitive doubles and meet pairs of a similar standard.

To sign up to the Mixed Box League send an email to northoxdoubles@gmail.com 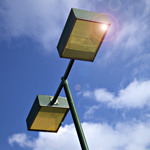 It is easy to buy your floodlight cards online using Paypal 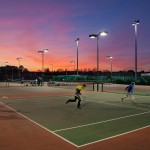 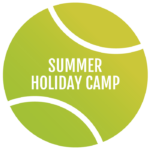 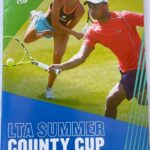