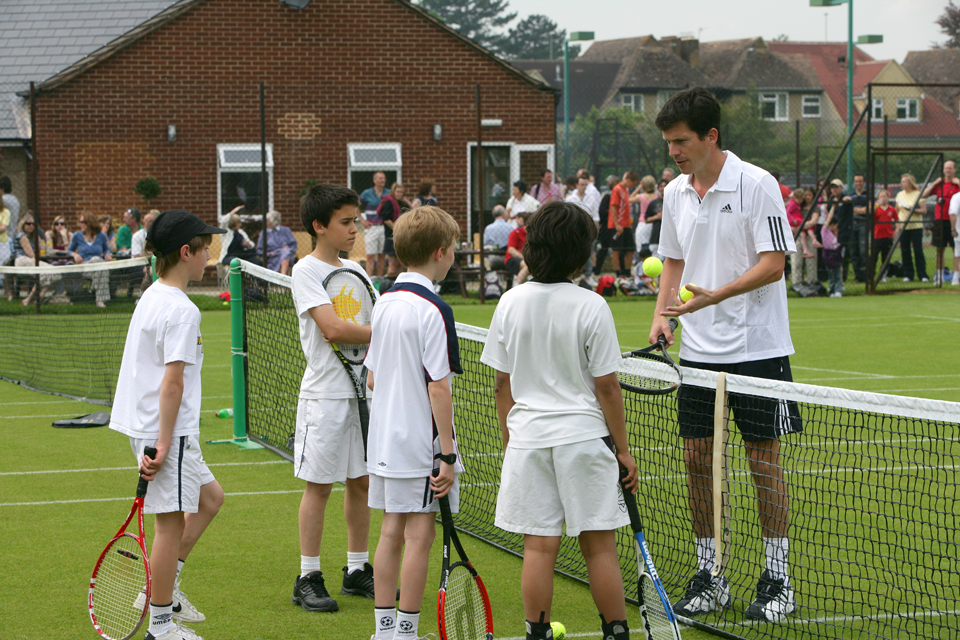 Our club was founded in 1900 as a family club and operated on St John’s College ground on the Woodstock Road for 80 years. In the early part of the summer before university term began tennis was played on 4 grass and 3 hard courts at Alexandra Park, moving to St John’s when term started which allowed use of six grass and three hard courts after 5pm.  We shared the St John’s facilities with the North Oxford Cricket Club and the North Oxford Bowls Club and used to have inter section matches between the three clubs.

Records show that up to the end of the second world war, having tea at the club was one of the highlights of the sporting day and during the wars, members volunteered to wheel injured soldiers from the Radcliffe to watch the sport and to have tea with the members.

North Oxford even then was a good social club but was not in the top division of the Oxfordshire league until about 1965. There was growing discontent with the somewhat transitory nature of the club, dependent on the whims of the groundsman and the requirements of the college, so when Bohemians Club, once the strongest club in the county who played on 3 shale courts with a wooden pavilion on our present site folded in the late 1970s an approach was made to the city Council to take over the lease at Banbury Rd North. Oxford Hawks, a peripatetic hockey club, was also looking to find a permanent home. Together there was an opportunity of working with the Council to develop North Oxford. We played at Five Mile Drive, Cutteslowe Park, Banbury Rd North and had a clubhouse shed in the grounds of a pub.   All this came to fruition in 1981 when we had 5 resurfaced hard courts, replacing the old shale courts and two clapped out tarmac courts, and 8 newly laid grass courts.

We managed to get a county foot in the door by establishing a newly appointed County Coach on the middle of the five hard courts, thus helping to make North Oxford a magnet for the best juniors.

With Hawks we built a clubhouse on to the existing changing rooms. The grass courts were created on the outfield of the Oxford West Indian cricket club!  The grass area by the clubhouse was, after a year or two, converted into two more grass courts, 9 & 10.  A few years’ later, the site was offered as a venue for County Week which has run from then to date. Some years later with the help of a generous bequest from the late Bernard Wyatt we were able to add 4 extra hard courts to make it the club that you see now.

In May 2008 working with Oxford Hawks Hockey Club we completed a renovation of our clubhouse and changing rooms. We were thrilled that Tim Henman agreed to officially open the new clubhouse and while at our club he played with some of our members and gave some tips to our aspiring junior players. Tim had played in tournaments at our club when he himself was a junior and his father plays hockey for the club we share our ground with. 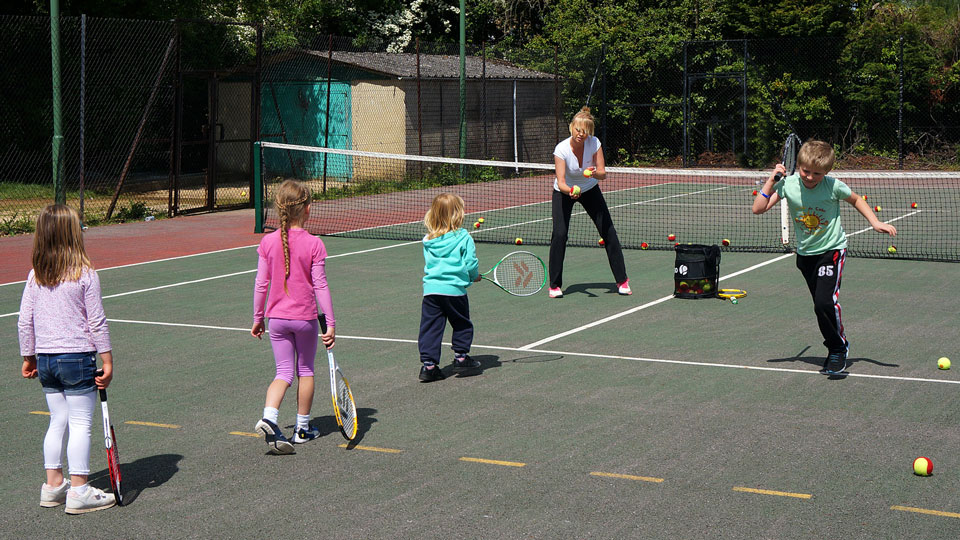 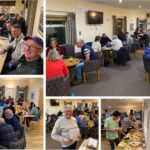 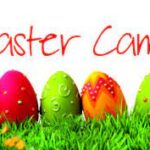 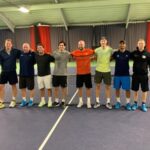