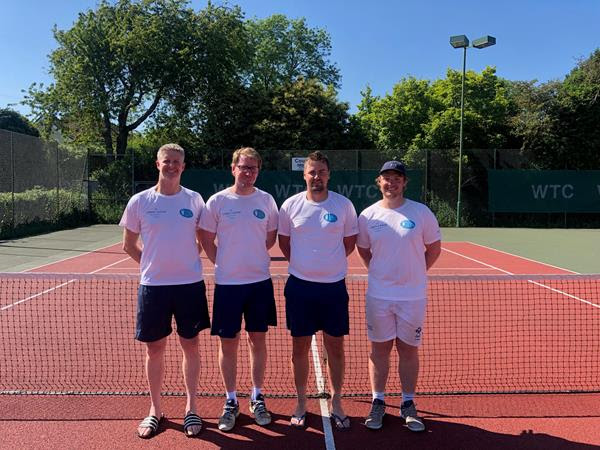 Our Mens National Team, for the second time, are off down to West Hants Tennis Club, Bournemouth tomorrow to play in the Men’s National Finals.  The Finals take place over 3 days, Friday, Saturday and Sunday.  Teams include Carisbrooke LTC, David Lloyd Raynes Park, Newlands LTC, Reigate LTC, Sutton T&SC, The Roehampton Club and Wrexham LTC.  If you fancy a day out and some great tennis it is worth a trip.

Thanks to Chris Lewis Fire & Security for their continued sponsorship of the squad.