It’s time to meet our newest committee member. She’s someone who enjoys the Banbury Road North facilities on all fronts, being both a tennis and a hockey club member 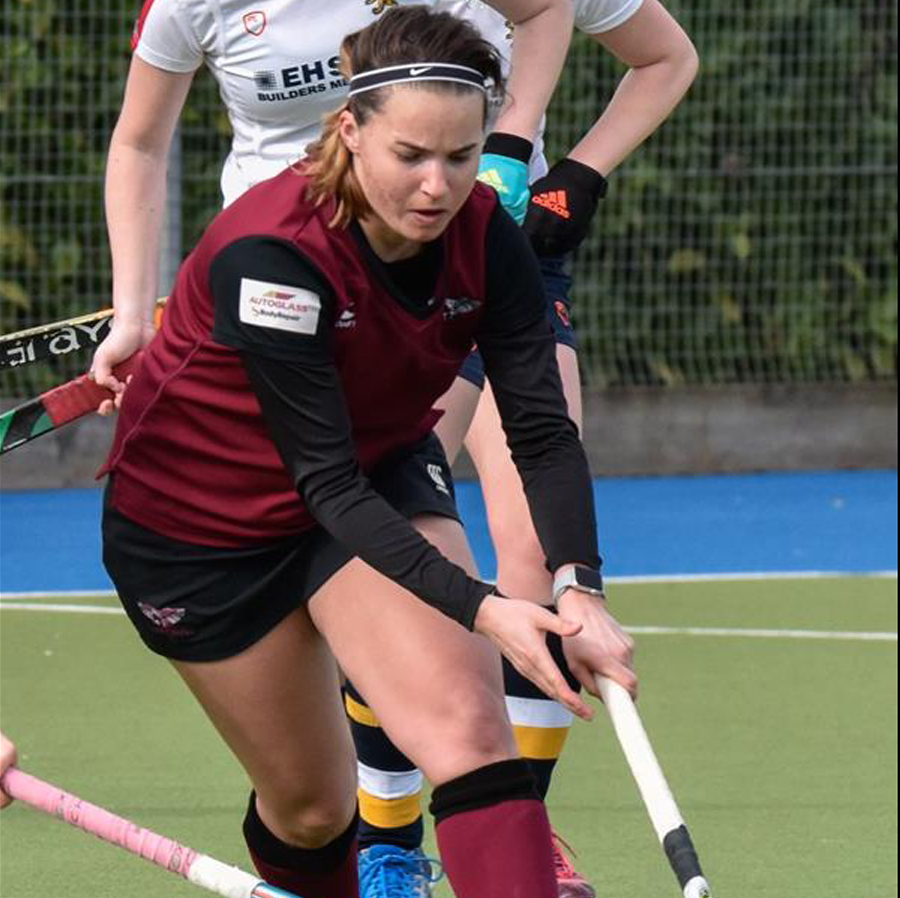 When I was 5, my mum coaxed me into playing tennis with my brother and I loved the game. I then discovered hockey and football at 11 and fell in love with team sports too. I concentrated more on hockey after it became difficult to attend every different sporting event. I currently play for Oxford Hawks’ Ladies 1s, so maybe you’ve seen me with a hockey stick in-place of a racket at the club. I joined the tennis club last January but didn’t turn up to play until I’d submitted my thesis and the grass courts were in full action. I’ve played a few matches for the B team and tried to juggle both sports with finishing my doctorate, so it’s been a hectic couple of years.

I’m the social secretary but haven’t really had a chance to get involved in many events yet. I’m also a social secretary for the hockey club so thought it may be a similar role and one I could use to meet more of the club members. It will be nice when we’ll be able to host a get-together!

For me, the best thing about NOLTC are the grass courts and the huge membership. When I have a craving for a game, it’s not difficult to find someone to play.

As I said above, hockey is my main sport but I also enjoy playing table tennis, football, or pretty much anything.

The last film I saw in lockdown was The Breakfast Club – a classic that’s always referred to but I had never seen before so it was good to get it ticked off the list.

My signature dish is probably a Victoria sponge. Simple but very tasty.

I saw Bear’s Den last November at the O2 Academy with my boyfriend. It was amazing!

Who is the most famous person you have met?

Prince Philip  – when I collected my Duke of Edinburgh Gold Award in St James’ Palace. The BBC were recording for the “Duke at 90” and I managed to appear on tv too.

In the future, it would be great to have a bigger clubhouse to be able to fit everyone into and host some larger events.